What I've been up to

I've just played catch up with my blog roll after working on my choir's blog. I signed out of there and ended up here! It was not part of my plan to blog today as I have some work to do (bills to pay, a kitchen to clean, a fish tank water change to do, hunting around for a new alarm company, etc), but apparently I was meant to give you guys an update!

As you can see, I've been quite busy since the last time I came by here and so have you all, but I was glad to see that you've all been doing quite well as am I! Sweetheart and I have traveled a bit, we were in South Carolina for the last week of November and the beginning of December visiting my grandparents, which was lovely as you can see: 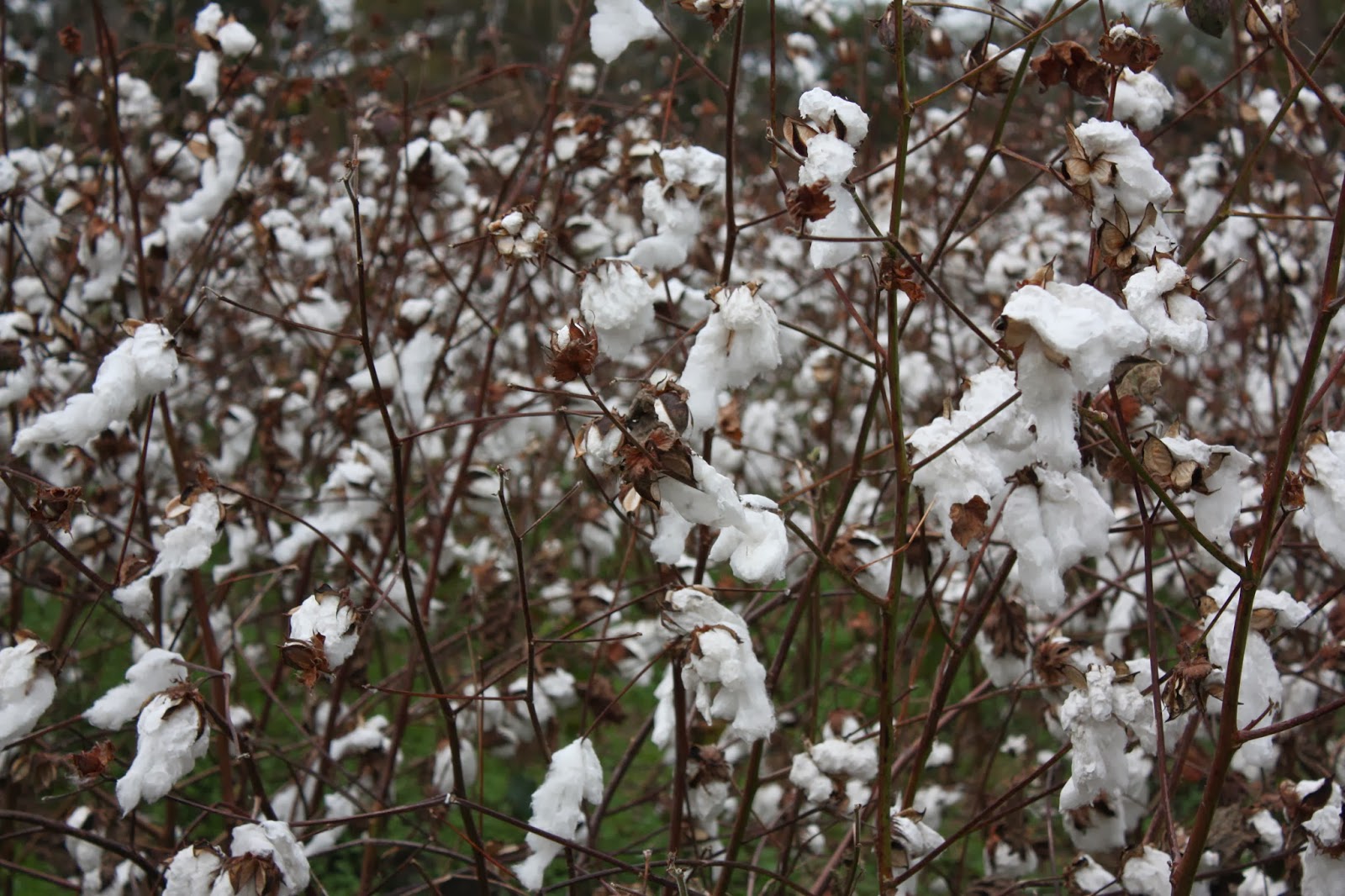 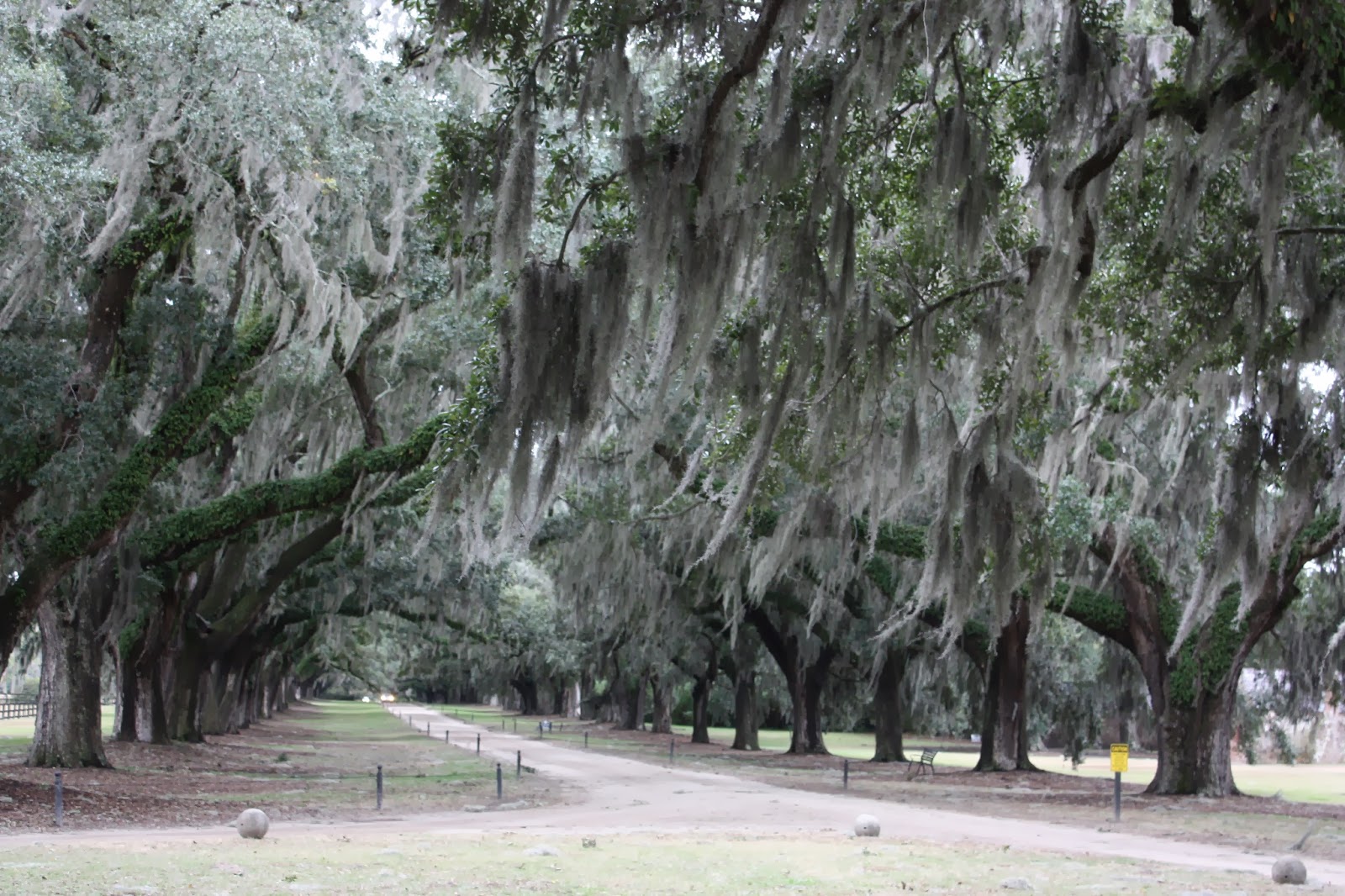 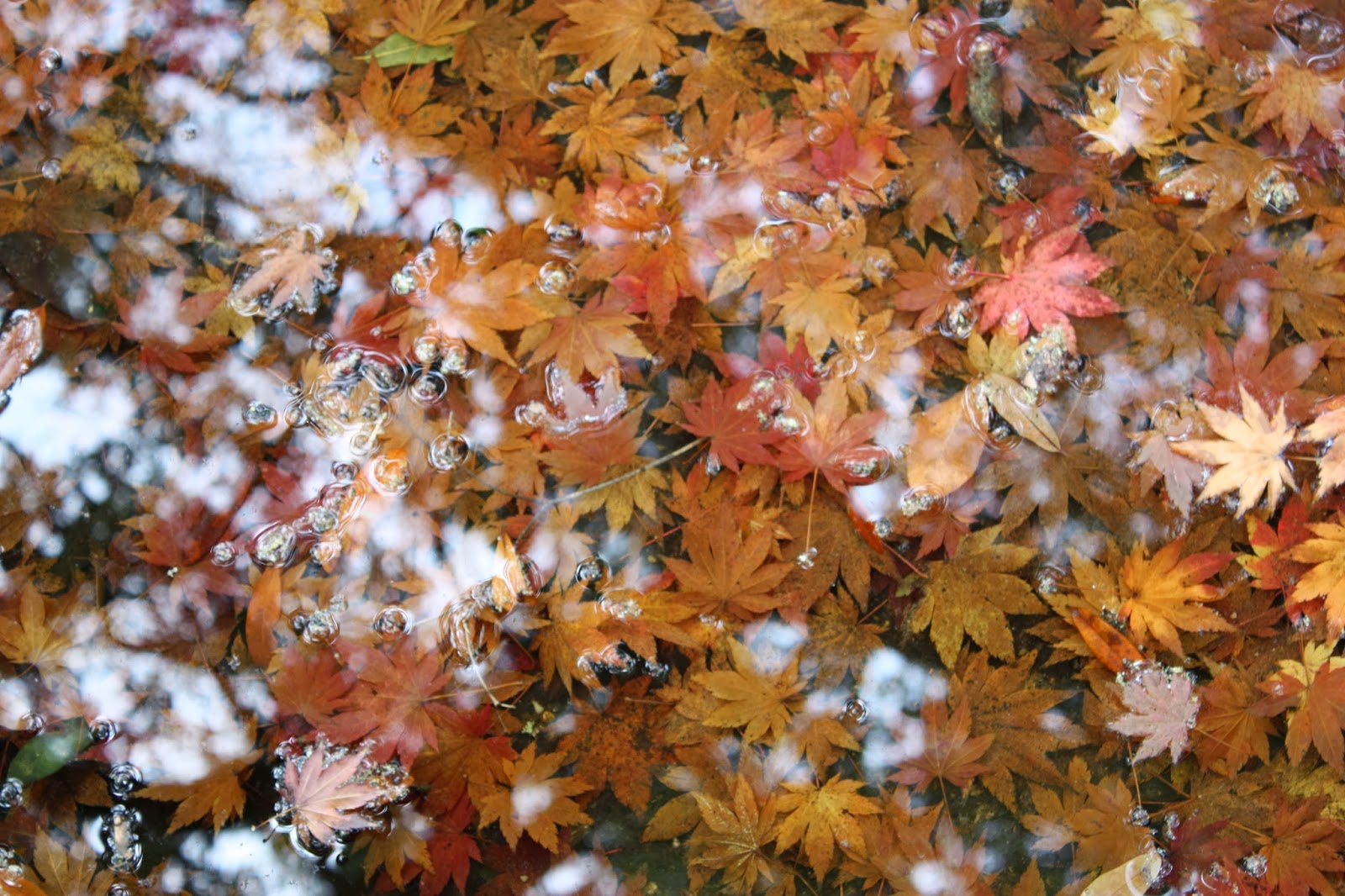 Japanese Maple tree leaves in a pond at Hopeland Gardens in Aiken, SC

The weather was quite nice mild (for us Canucks) while we were there and we love spending time with my Grandparents, Sweetheart especially liked talking with my Grandfather as he never really knew either of his grandfather. One of them passed away before Sweetheart was born and the other when he was so little that Sweetheart barely even remembers him.

Since then, we have been very busy with work and planning Sweetheart's move to my place in June or maybe even sooner. We need to find someone we know and trust to lease his condo to and organize my ample storage space (my things are in there helter skelter right now, which is what happens when you have ample storage space) to make room for his things as well. We've also been working on the house a bit, we have changed two light fixtures, one in the entrance staircase and one in the dining room. We've also picked out the new bathroom sink and mirror for the downstairs bathroom and have fixed on what we want to do with the rest of basement as we are going to have it redone. We've also done some work at Sweetheart's condo, we put some moldings in along the floors and replaced the light fixture in the bathroom. We then ended up unexpectedly changing his old bathroom sink when the bottom, quite literally, rusted out of it. Funny as it may seem, we actually kind of miss the old squeaky taps that used to be in there.

In other news, we're also trying to plan some more travel time. We may go to Las Vegas in a few weeks as Sweetheart has always wanted to go there, then in the Spring we are planning on going to Poland to visit Sweetheart's Grandmother as she is turning 90 this March and is getting a bit frail. Sweetheart would really like her to meet me. After Poland, we are going to go to Paris for about a week before coming home, which will be an absolute dream come true for me since I have always, always wanted to go there. I'll probably end up crying when I get there, because that's just me and then Sweetheart won't mind at all being there for the 10th time because it will have made me so happy :)

On the work front, I was in the office for full weeks for most of December after we got back from South Carolina and since the New Year I've been going in once a week, but I'm about to end up on full weeks again until mid-March because the Feast of St-Joseph is coming up and that's always been my busiest time. I've also been doing some work for Sweetheart's engineering firm, which is a nice change from my usual job!

Aside from working part-time and taking care of the house, I've also taken up downhill skiing and am loving it! I've been once a week every week since the beginning of January except for this week since I have a bunch of appointments, got called in to work yesterday and it is raining cats and dogs today. Being outside and getting tons of fresh air once a week in really wonderful and has made a huge difference in how I feel about winter! It is a season that is quite easy to enjoy when you rely on the snow and the cold for a sport you enjoy!

That's all for now, but I have added a link to my Twitter account at the top of the page so you can follow me on there and have an easier time of keeping up with me, all of my Instagram pictures end up on there!
Posted by Karine at 11:13