Up, down and all around

Things have been crazy for the past few months with family stuff, work stuff, house stuff and some travelling thrown in for good measure. Somewhere in there I got myself a new camera lens and had some fun with it in both Montreal and Quebec City: 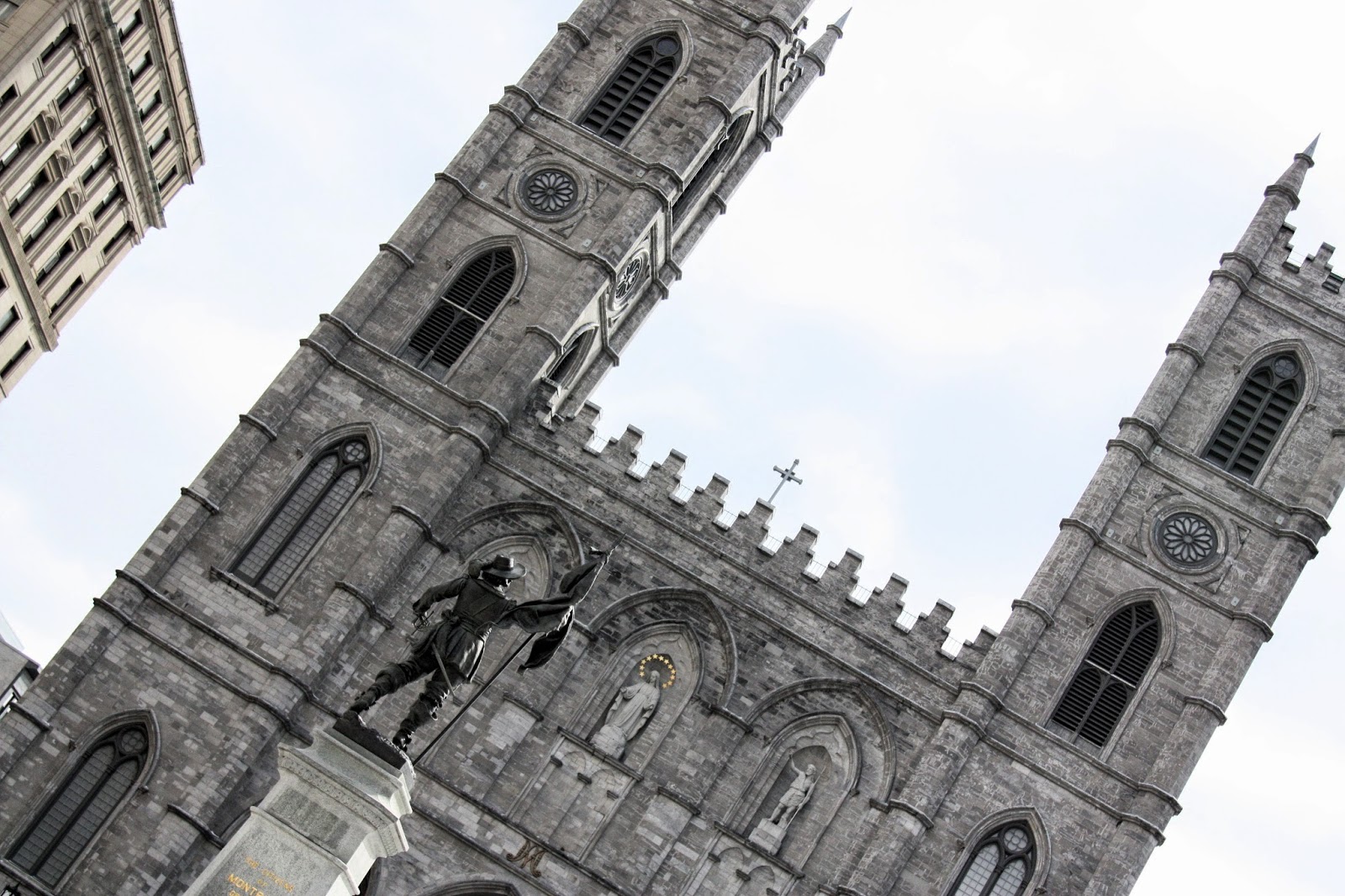 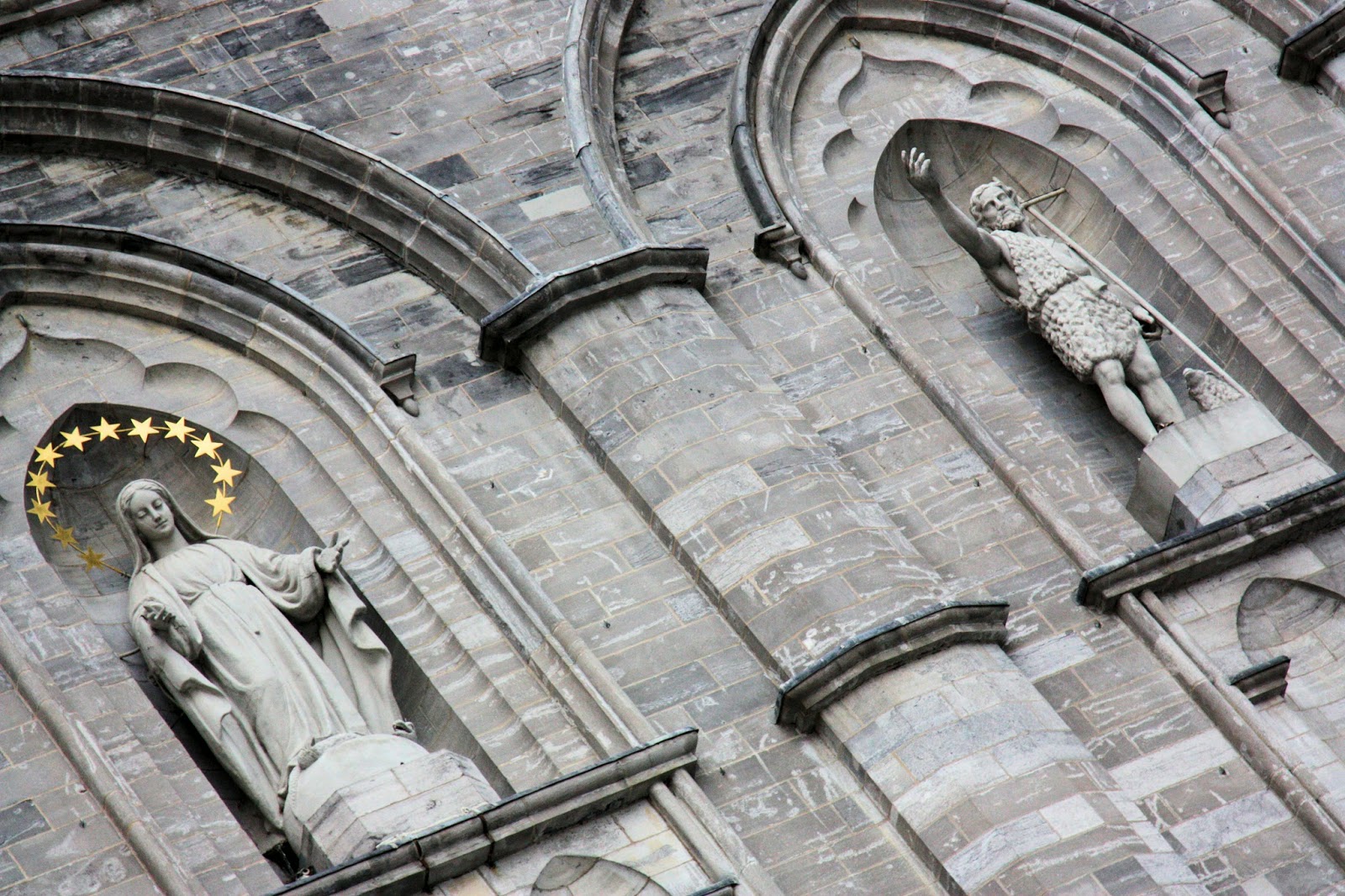 A close-up of Notre-Dame Basilica's Façade 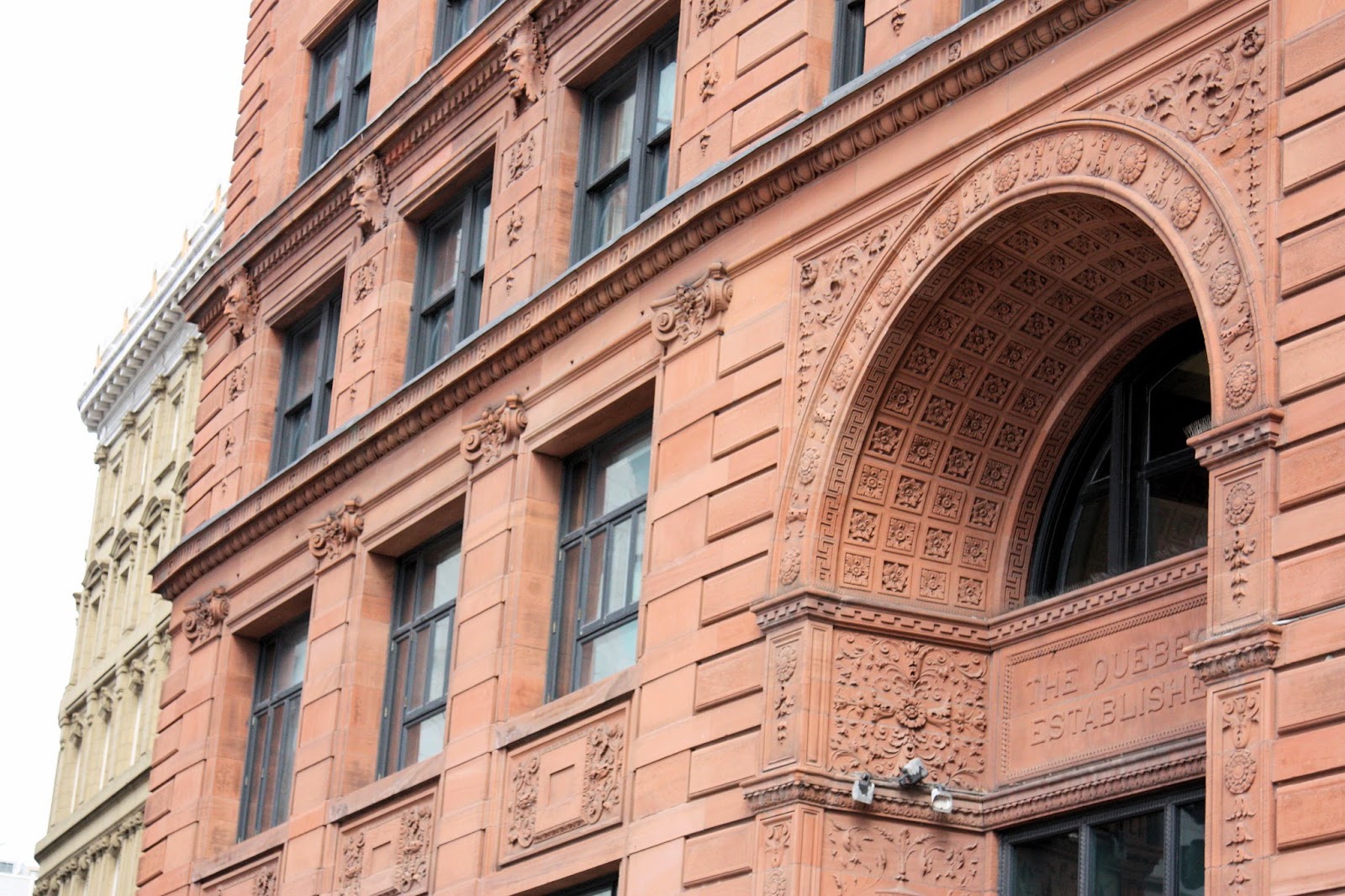 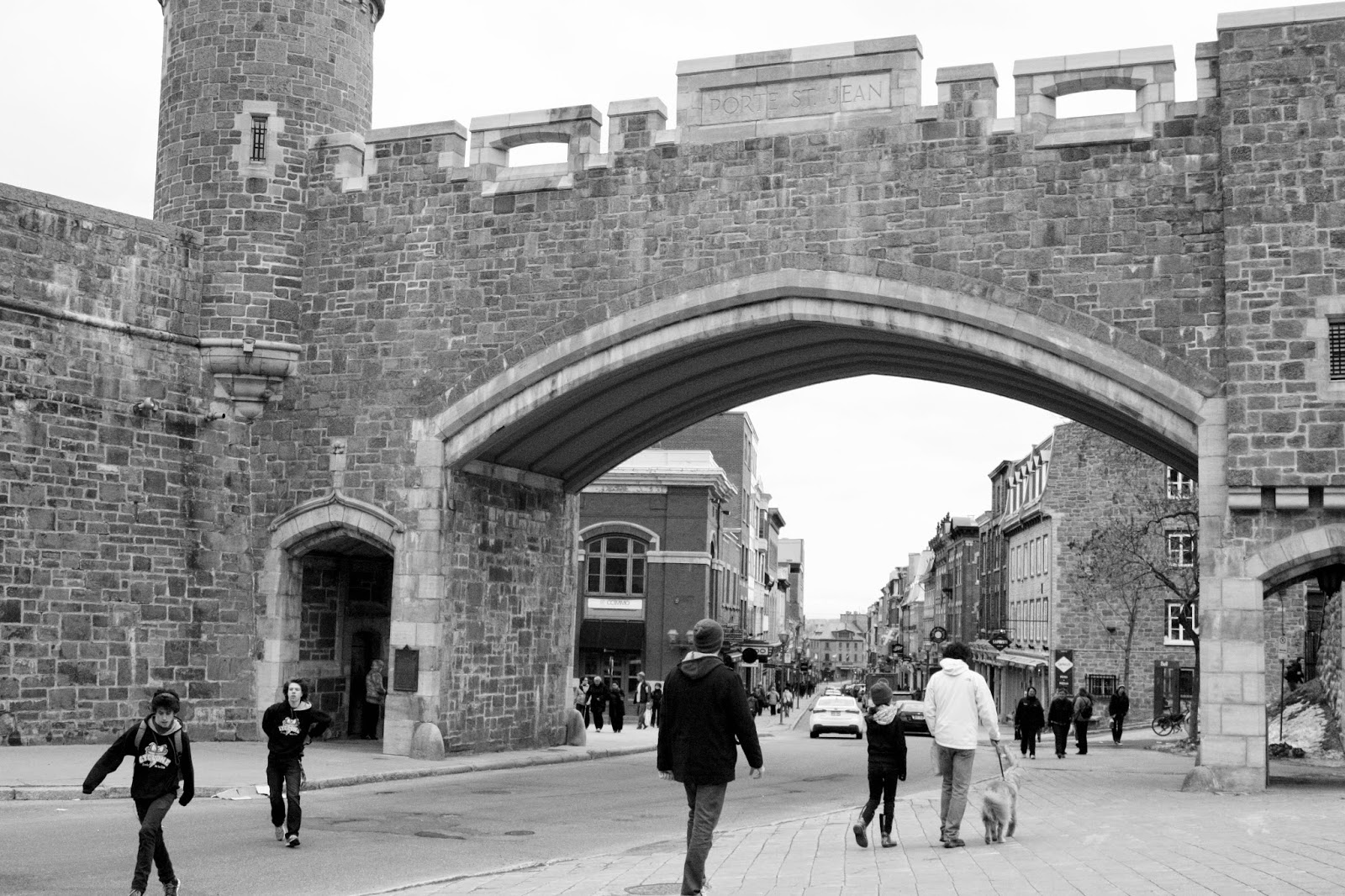 It's a really fin, versatile lens which does some great closeups but can also give me a pretty good wide range. It fills in a gap in my ability to shoot up close which I often sorely missed, especially on occasions when I wanted to photograph flowers or wildlife...or both at once. 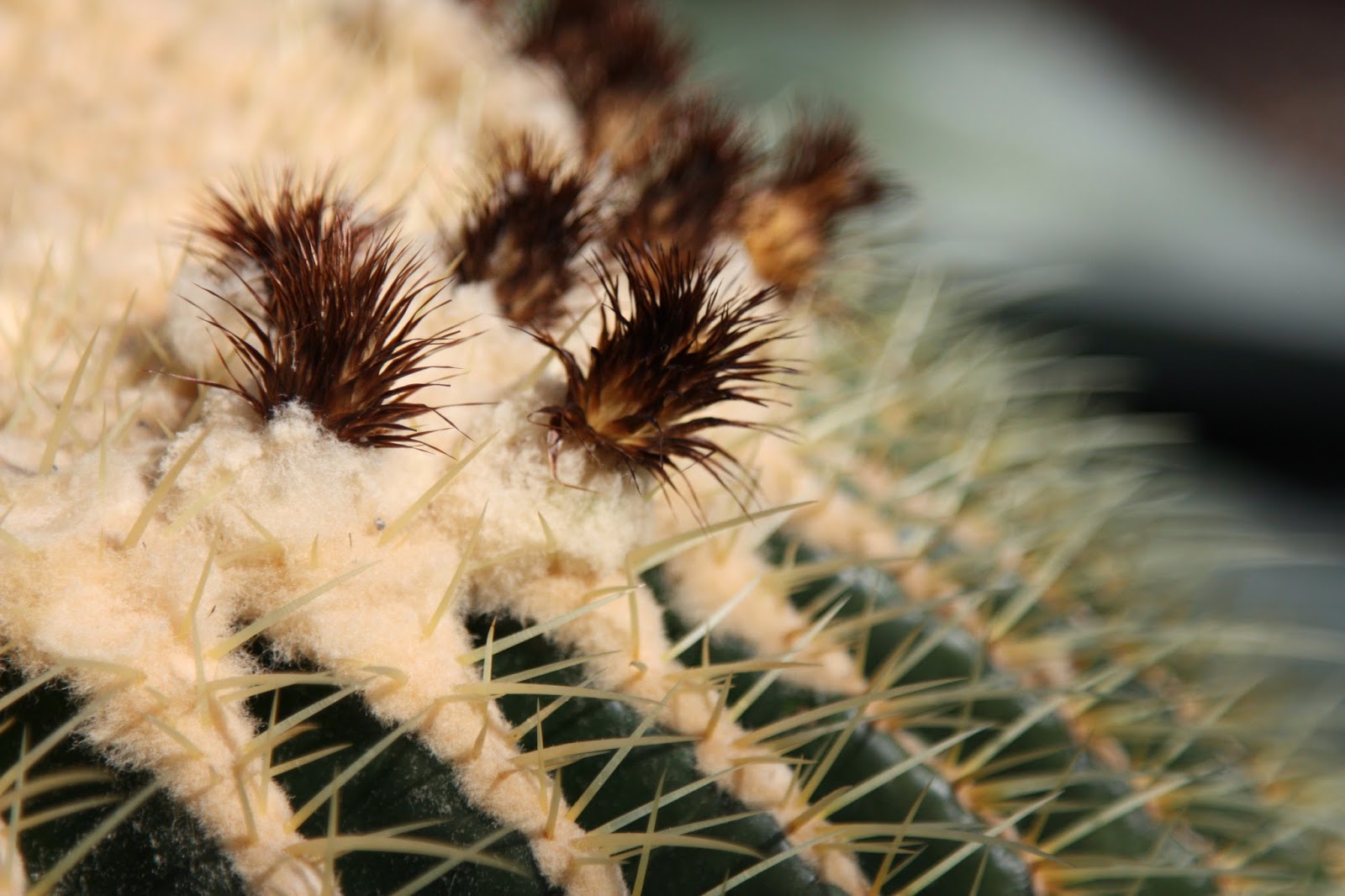 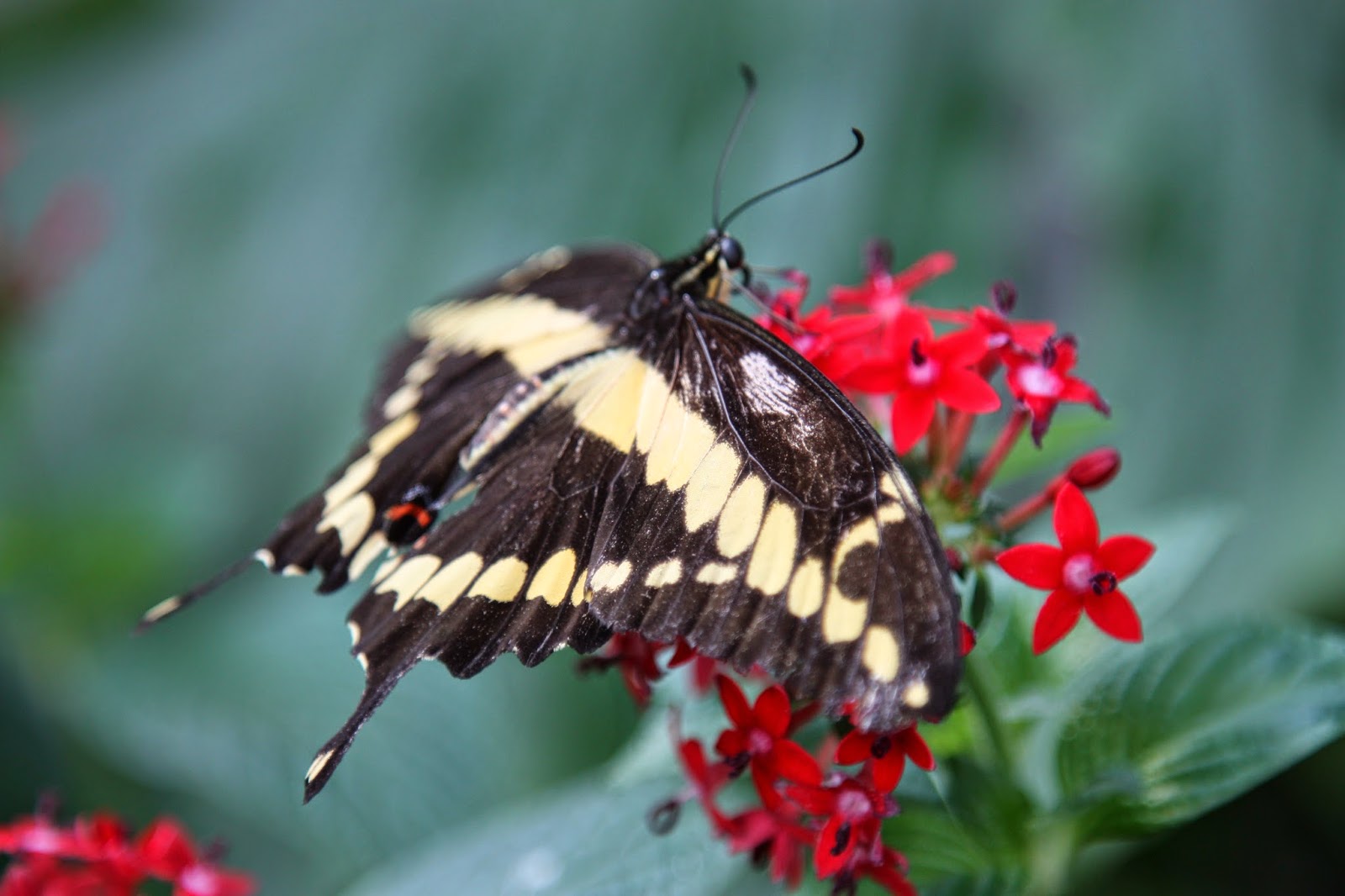 I wanted very much to bring it with me when I finally went to Haiti with my Sweetheart for a week in the middle of April (we got home Tuesday of last week), but it was too big and too heavy to come along, so I stuck with my wide-angle lens since I knew the only place I would be taking my big camera out would be on our two beach days. 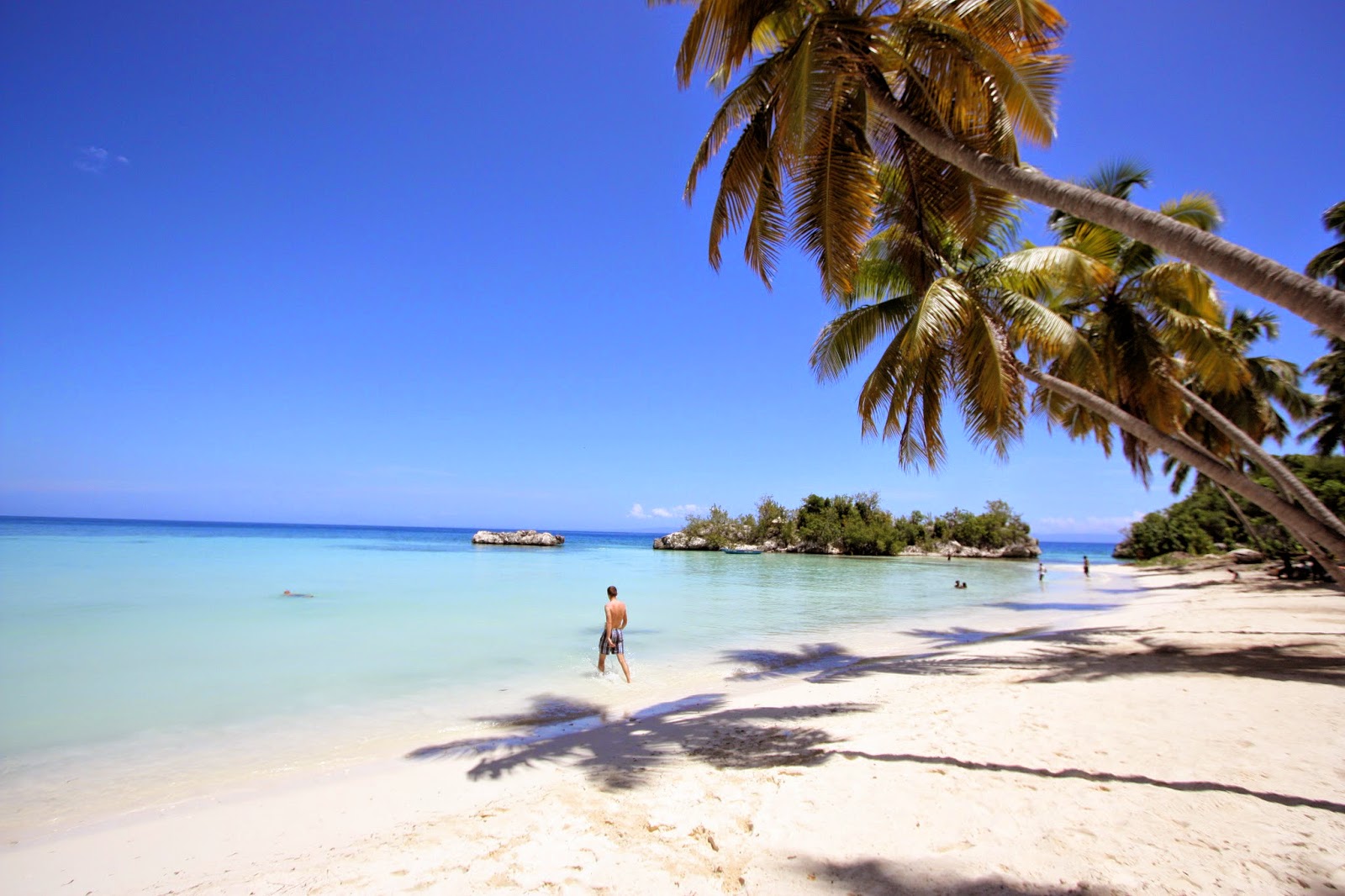 Sweetheart heading into the water at Cocoyer 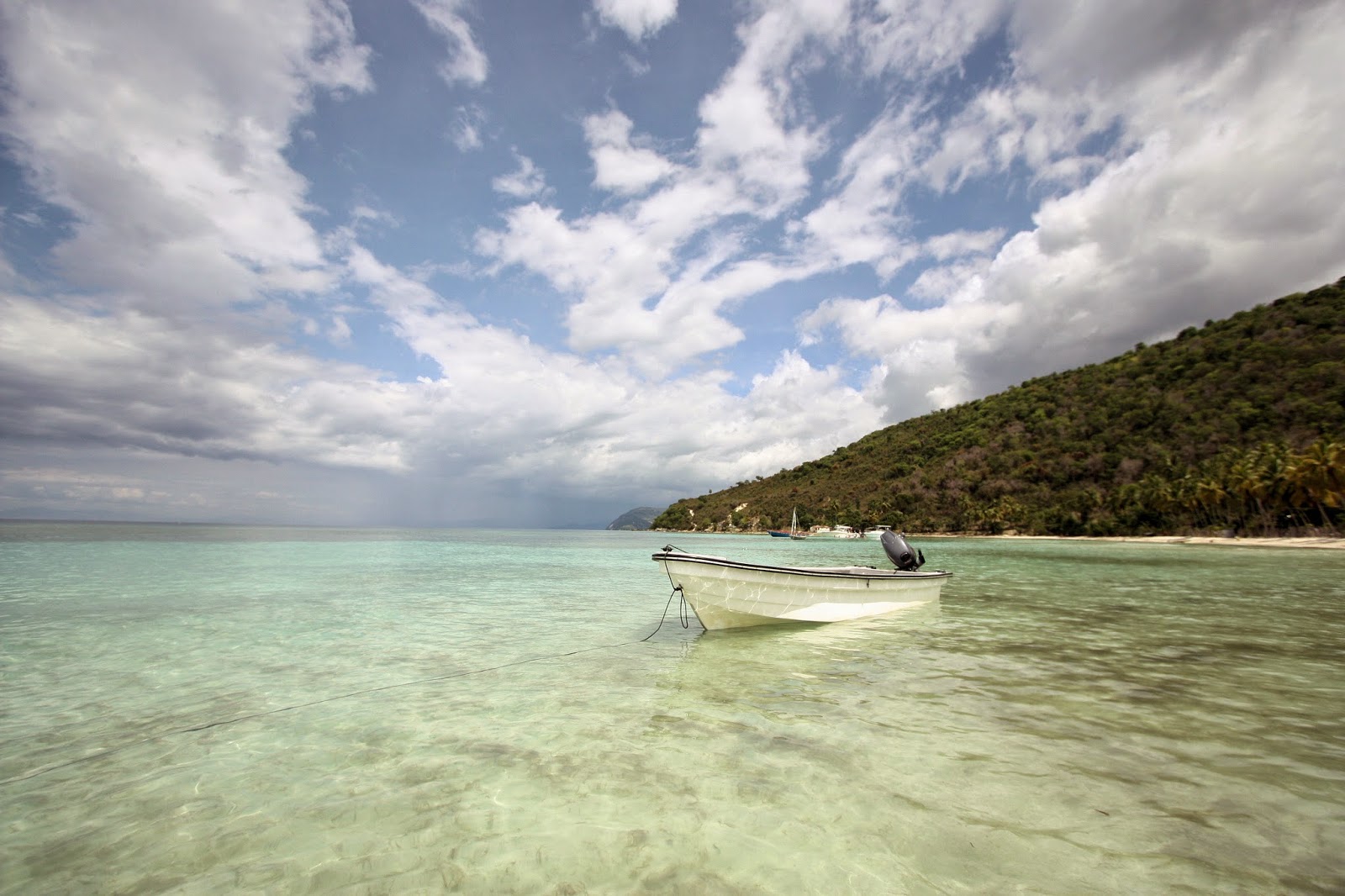 The boat we shared with some friends to get to Bananier 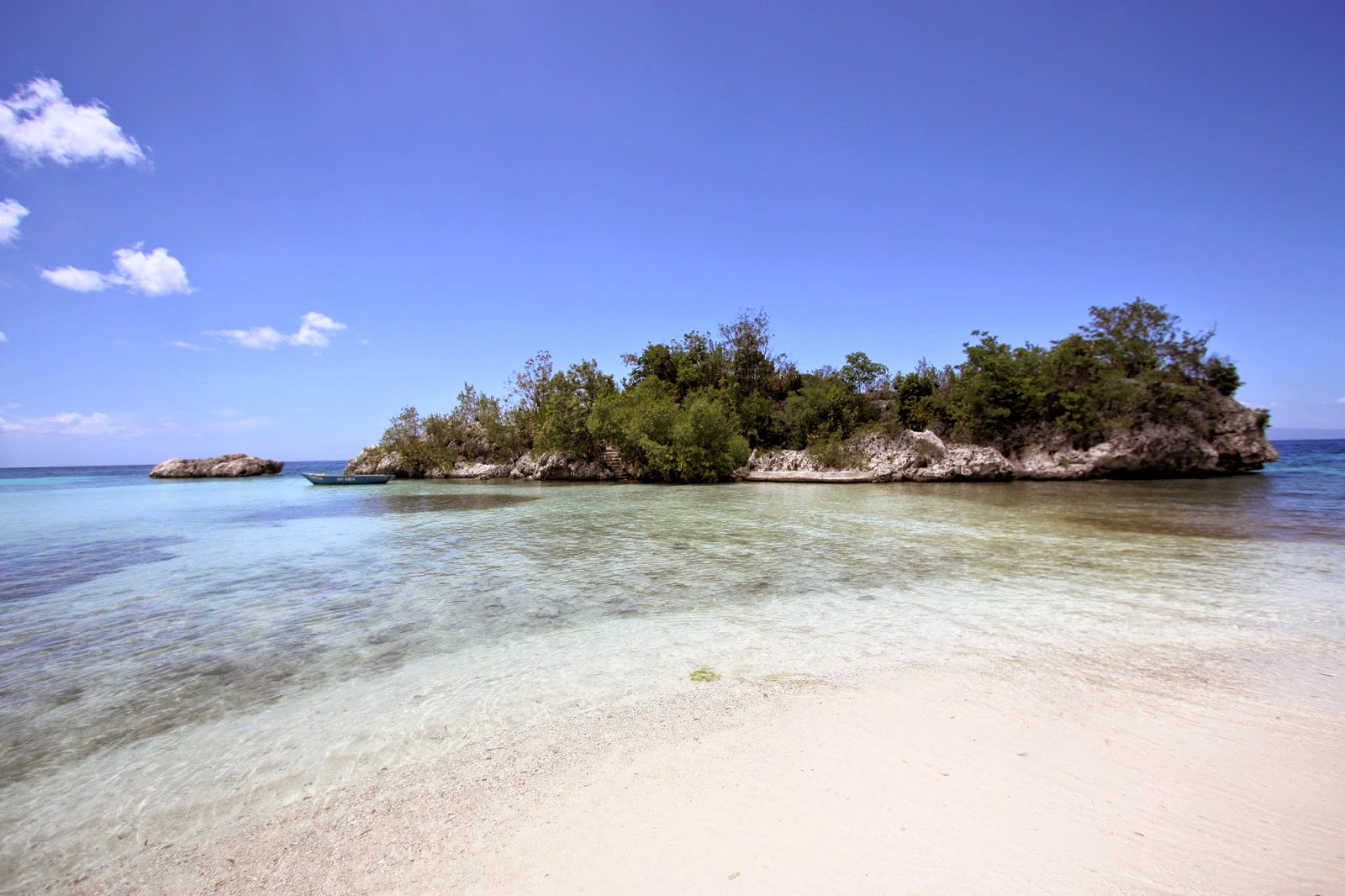 Our trip to Haiti was something else...or at least it was for me. I won't try to gloss it over, Haiti is a Third World Country. You do not go there for a comfy, cozy vacation, what you hear about from people who go to Labadee on a cruise is a science-fiction version of Haiti. Most people who go to Labadee probably don't even realise they are in Haiti, which is not surprising. There is little to no infrastructure in Haiti, there is no garbage collection anywhere, there is very little running water, most of the time there is no electricity either unless you are fortunate enough to have either a battery or a generator and those are serious luxuries. The food is delicious though and totally, totally organic. You will not get travellers' diarrhea off it I can promise you that. The beaches are heavenly as well and, for all intents and purposes, deserted because the vast majority of Haitians do not know how to swim and stay away from the water. Also as I stated above, vacationers are non-existent. Anyone going into Haiti is either visiting family or going there to work with the UN or an aid organisation, like my Sweetheart and I was there to see the work he has been doing and understand what he goes through when he's there. It's not easy, not easy at all especially when you go for the first time like me and you have never seen generalized poverty and a country left to fend for itself by its government. It was a truly eye-opening experience and believe when I tell you that we are incredibly blessed to live in a place where everything is basically handed to us on a silver platter. Medical care, food, clean water, electricity, we've got it all here whereas in a place like Haiti, you have to fight for it all...except maybe food. No one in Haiti is ever going to starve to death there because food is abundant (mangoes, bananas and tons of other exotic fruits, seafood, fish, goat, chicken, beef, root vegetables, beans...they  all grow or wander freely all over the place), but the rest of it is a struggle and I never felt more thankful for all the things we take for granted here than when I walked off the plane in Montreal...including, believe it or not, cool Canadian Springtime air. Because, even though it was the least of my worries, no air conditioning or even a fan for a week in a tropical climate for a born and raised Montrealer will make you grateful for cool air believe it or not :) I know, I couldn't believe it either!

So that's my latest travelling adventure! I'm now in the midst of a house adventure: the gutting and renovating of our basement which is actually going far more smoothly that I ever expected it would! It should be done in the next week and a half or so and then we'll just have to deal with the dust fallout for the next few months lol
Posted by Karine at 19:41